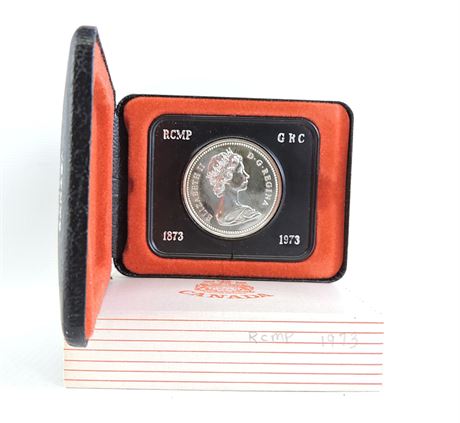 Please note, this coin has NOT been professionally graded or appraised.

Condition: Coin appears to be in uncirculated condition and shows little to no major signs of dirt or wear and the reverse side shows tarnishing from oxidization. The plastic frame around the coin is damage. Again note that this coin has NOT been professionally graded or appraised.

Item is sold in 'as is' condition.
Shipping
Payment Options